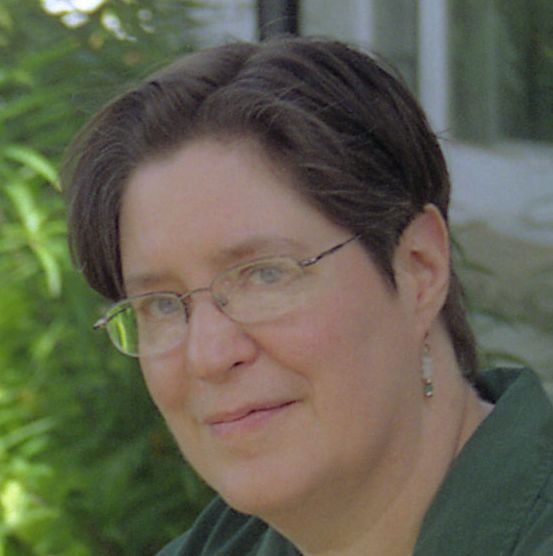 She began writing fiction in 7th grade, and continued off and on throughout high school and college. In 1974 she started work on SHADOW MAGIC, which took her four and a half years to complete and another year and a half to sell. By the time the book was released in 1982, she had completed two more novels. In 1985, she left her day job to write full-time, and has been making her living as a writer ever since.