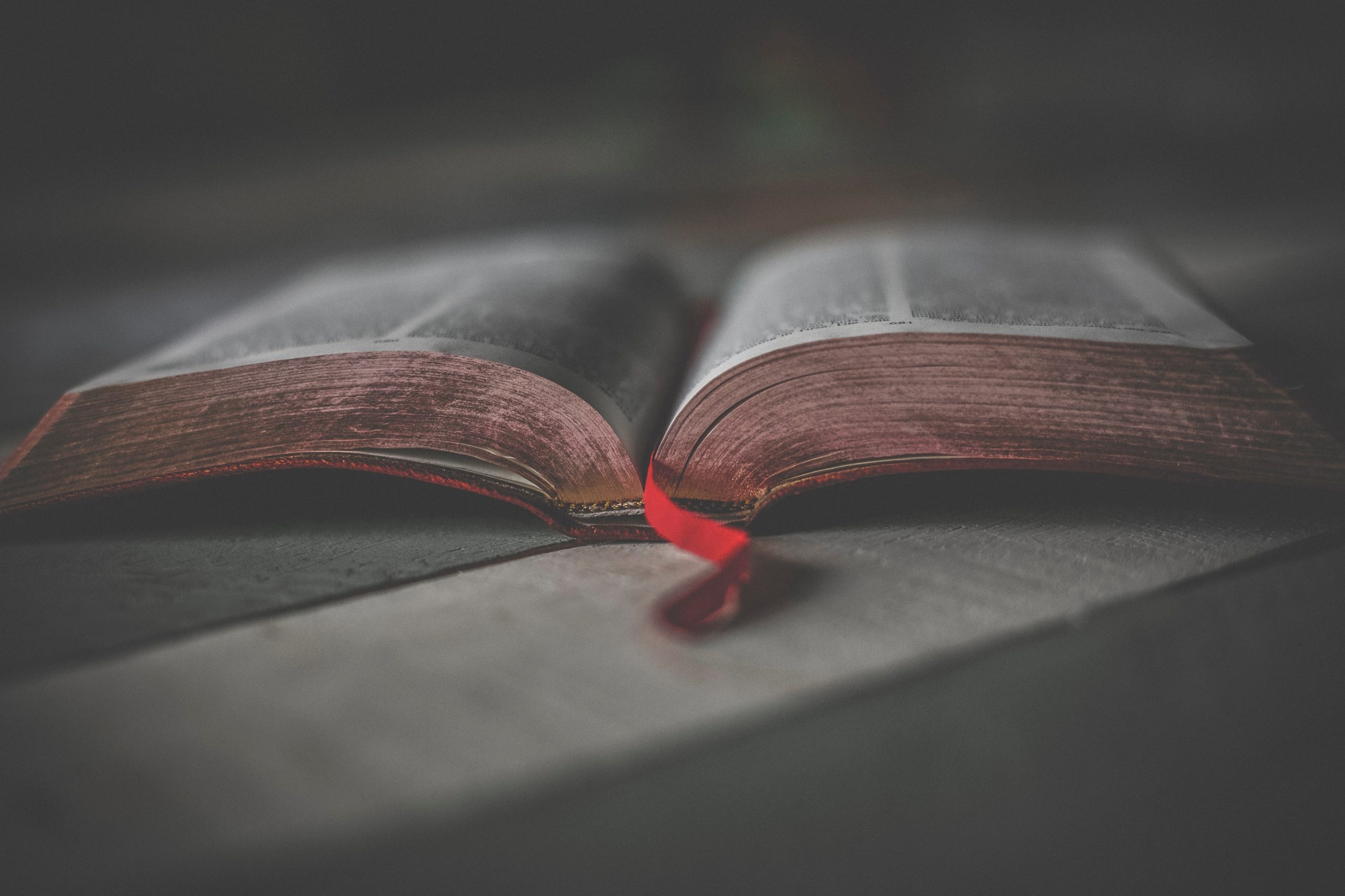 Reading, Writing, and Wrenching with Words

Say you’re new to this Steampunk thing, and looking to broaden your horizons. Or maybe you’ve been around the globe on an airship adventure, but you’re curious about what others in the brass and goggles set may get up to of an evening. Look no further than the pages of literature, friends, because there you will find all manner of curiosity, mystery, and legend to explore.

If you haven’t read much in the genre of Steampunk storytelling, you can’t go wrong with a focused foray into the subject by none other than Mike Perschon, Ph.D, the Steampunk Scholar himself. Dr. Perschon’s dissertation on Steampunk Literature (yes, that was his emphasis) may be nonfiction, and an academic text, but don’t let that dissuade you from exploring what lies within. He covers the advent of the genre, and discusses its growth from Gibson and Sterling’s Difference Engine to the emergence of Gail Carriger’s Parasol Protectorate and more.

Also in the realm of nonfiction, Vintage Tomorrows, by James H. Carrot and Brian David Johnson, offers a look at how the fantasy proposed by Steampunk may tell us more about our future than the latest Buzzfeed article. The film and accompanying volume were produced before Steampunk got its own reality TV show, and offer a lot to curious readers and viewers alike.

But if you’re in the mood for a good yarn, spun with wit and whimsy, or perhaps a dash of derring-do, you have a wealth of choices before you. The classics are always a good place to start, and that means going back to the first science-fiction novel ever written: Frankenstein, by Mary Shelley. From there, why not travel to the bottom of the sea with Jules Verne and the crew of Captain Nemo’s submarine, the Nautilus. Or visit Barsoom with John Carter and ride into battle with your trusty thoat beside you.

Late 19th and Early 20th-Century science fiction is packed full of the adventure and fantasy from which Steampunk literature drew its early inspiration. Contemporary authors in the genre, like Jim Butcher, Gail Carriger, Cheri Priest, Scott Westerfield, and Devon Monk, have crafted tales of magic, adventure, mystery, espionage, and, of course, tea. But it isn’t always about eccentric scientists, empire, and exploring the unknown (because the unknown actually is known, just not to the people doing the exploring).

At Clockwork Alchemy, you can find writers from across the spectrum penning Steampunk tales to delight, excite, and sometimes fill you with fright. Beginning in 2014, the collected writers of Authors’ Alley produced anthologies to provide a sample of their style and subject matter, so you can try a taste of everyone’s offerings before you dive in to their catalog. We hope you’ll stop by to visit us!