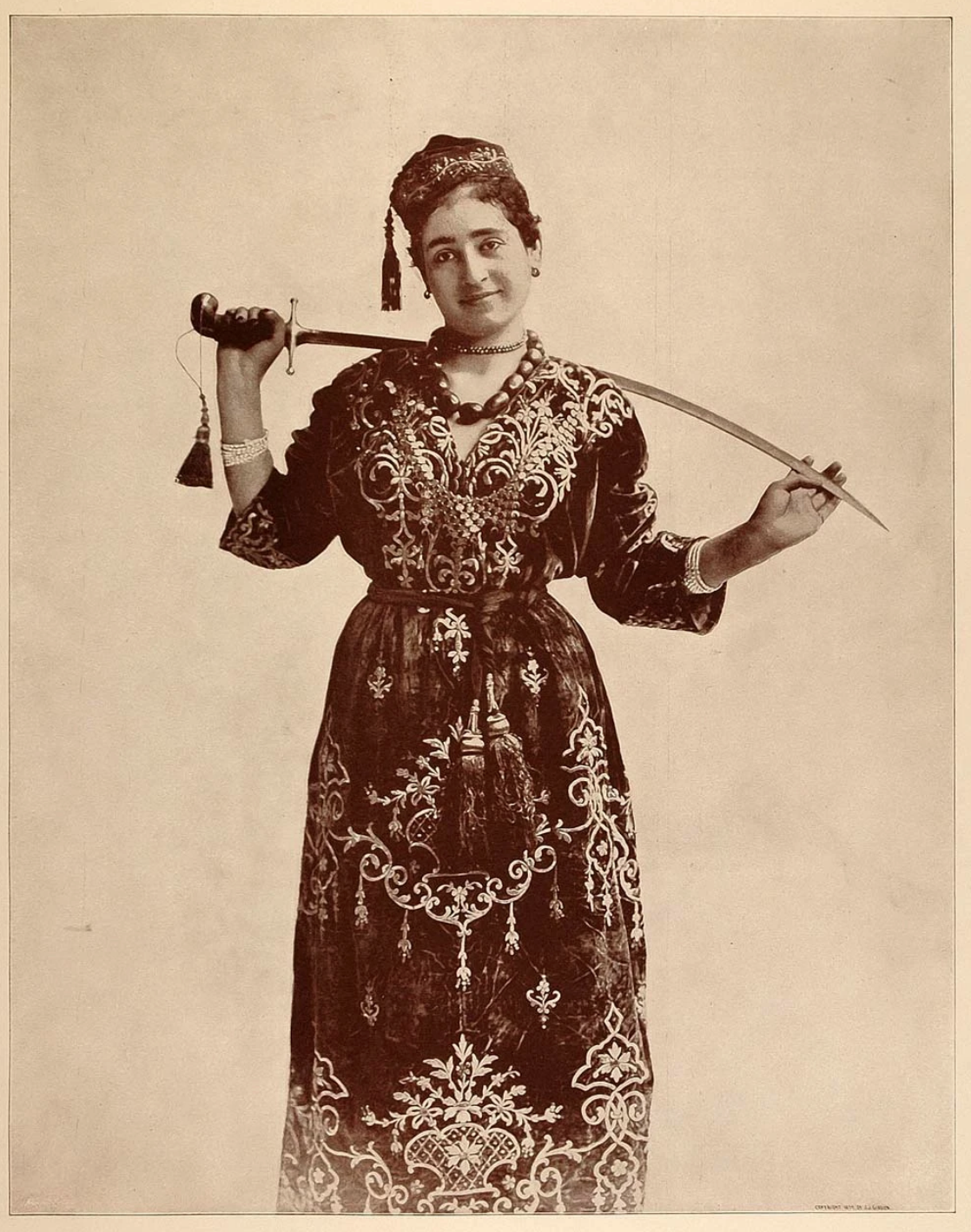 In 1893, the city of Chicago hosted the World’s Columbian Exposition, commonly known as the Chicago  World’s Fair and it ran from May 1 through October 30.

Chicago fought other major US cities for the commission to host this major event. Their goal was to bring in tourists, make some money, and perhaps to demonstrate to the nation that it was back, rising phoenix-like from the ashes of the great fire of 1871. The battle was so heated, that ultimately, the US Congress was called on to choose between New York, St. Louis, Washington DC, and Chicago.

The event was huge! It drew record-breaking crowds from across the US and around the world. It was estimated at the time that one in four Americans attended the fair. It marked a watershed moment in US history for its impact on American culture.

The Chicago World’s Fair was an event of firsts, with revolutionary and new industrial inventions, processed foods, and amusements for people to enjoy. Here’s just a sample of some of the most impactful inventions at the exposition.

The Birth of the Midway

In addition to the many industrial and commercial “firsts,” the fair also made some planning decisions that impacted how people attended and experienced the fair. The key change over past international exhibitions was that the event was broken into two distinct and different parts.

Along the lakefront was the beautiful and impressive “White City” which cost 50 cents to enter. It was composed of a series of lagoons surrounded by a cluster of impressive neoclassic exhibition halls. They were filled with art, scientific, industrial, and cultural displays.

These imposing structures were built to be temporary. They were made using plaster and stucco and then painted white so they would glow at night under the new electric lighting.

The “Midway Plaisance” was the entertainment portion of the fair.  This space was laid out as a long broad avenue with amusements on either side that lead attendees towards the lake and the shimmering “White City.” It was free to stroll the Midway, but many attractions had their own admission fees.

The most prominent was the Ferris Wheel which was still under construction when the exposition opened but was ultimately the biggest moneymaker. Many people chose to skip the White City and pay 50 cents for two turns on the giant observation wheel.

Along the Midway, there were many things to see and entertainment options to choose from. With the success of the “Rue du Caire” exhibit at the 1889 Exposition Universelle in Paris, the “Street of Cairo” was reborn.  It was here that you could catch a show by one of the Egyptian Dancing girls doing their belly dance, a direct translation from the French “Danse du Ventre.”

It was a watershed moment in the world of belly dance. This was a crucial moment when belly dancers acquired their American name.  If you were a fan of this new exotic import belly dance, you could catch shows in a variety of theaters along the Midway like the Algerian Theater, the Moorish Palace, or even at the Turkish Coffee Shop.

When the fair closed, the entertainers who had flocked in from around the globe to work along the Midway seemingly evaporated. Some entertainers went back home enriched by their time working in Chicago. Others stayed in the US, going on the road with the traveling circuses and carnivals that adopted the Midway as part of their format.

However, many performers became part of the growing ethnographic communities in the larger cities of the US.  They could find work as singers, dancers, and musicians, first for community events, and later in themed restaurants. This set the stage for the emergence of belly dance as a popular nightclub performance style that was later dubbed American cabaret-style within the world of belly dance.

There have been a lot of books written about the Chicago World’s Fair and here are a few I recommend if you want to take a deeper dive into one of the topics I briefly mentioned in this article.

Devil in the White City by Erik Larson – https://amzn.to/3nLsWuC

Edison Vs. Tesla: The Battle over Their Last Invention by Joel Martin and William J. Birnes – https://amzn.to/3bGvojG

The World’s Columbian Exhibition: The Chicago World’s Fair of 1893 by Norman Bolotin –https://amzn.to/39wiiCM